Zatopeka films was founded on the idea of developing and producing film and TV projects.

We are an independent film company based in Miami, Florida U.S.A.

Even though we are small, we dedicate all our energy and love to all the projects we do. 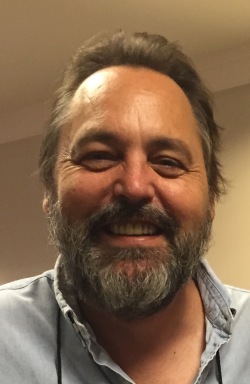 An accomplished musician, music producer, score-writer, and songwriter, Francis Amat has 30 years of experience in arts and entertainment. His professional career began at 17, with the formation (and Warner Bros. signing) of his band Pato de Goma (Rubber Duck.) In the ensuing years, his career as a songwriter and producer flourished through collaborations with some of Spain’s most recognized talents, including: Ana Torroja, Azucar Moreno, Estopa, Ana Belen, La Oreja de Van Gough, Guarana, etc. For over 20 years, he wrote and produced the scores of countless television shows, including the title score for Hospital Central—one of Spain’s longest running television dramas.  His work for Hospital Central was awarded the prestigious international Award Premio Ondas in Spain.  In 1998, his score for “Canal Cocina” (Spanish Cooking Channel) won the Bronze Medal for Original Score at the New York Festivals.  He has also written original musical scores for documentaries such as “De Campo y Sin Merienda” (“At Camp and Without a Snack”) (Telemadrid, 1992); “Fauna Callejera” (“Street Fauna’) (RTVE 1997-98); and “Vietnam: Vida Tras La Muerte” (“Vietnam: Life After Death”) (RTVE, 1997-98)— a Finalist at the New York Film Festivals as Best Documentary.  In 2009, he wrote the score for the full-length feature film 25 Kilates (“25 Carats,”) winner of the Silver Medal for Best Film at the 12th Film Festival of Malaga, Spain (2009) and the original score for the short “MUS.”  What began with music production has transitioned into filmmaking 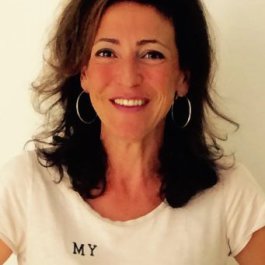 Paloma is a Spanish fashion designer and film producer.  She has worked as a Designer for Amichi and as Production manager for Hoss Intropia, and as Design Manager for Pepe Jeans London.  For three generations, Paloma’s family has been a driving force in Spanish cinema.  Their company was the largest theater owner in Madrid—at its height, running over 20 movie houses throughout the city and thriving at the vanguard of countless industry innovations and advances.  Paloma has been more actively involved in the family business since 2010, producing and organizing film events at Madrid’s legendary Cine Paz, one of the oldest surviving movie houses in Madrid.  As Producer, Paloma lends to the project her creative vision, design and management skills, knowledge of wardrobe and costume – along with her production experience.  She is responsible for managing the daily shooting schedule; securing locations; securing financing; and functions as liaison between the crew and key personnel 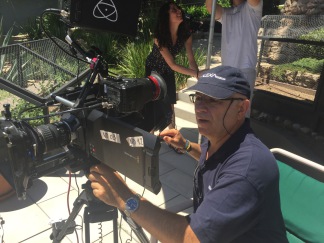 Born in Cordoba, Spain, Paco’s formal training is in studio photography, a field he has been active in since the 1970s.  An accomplished cinematographer in Spain he has worked as Director of Photography since 1992 on various award-winning television programs such as “Hospital Central,” “Hermanas,” “14 de Abril,” and “La Republica.”  He has also collaborated with Spain’s leading journalists and traveled the globe shooting footage for a variety of far-ranging narratives.  He is a member of AEC (Spanish Association of Cinematographers) and serves on the organization’s Board of Directors.  In addition, Paco is also a professor in the Master’s Program of Cinematography at the Universidad de San Pablo (CEU) in Spain. 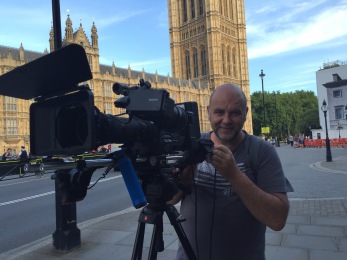 Pepe has been responsible for the editing and postproduction of over thirty TV shows, like “Mir, Ris, Lobos, Hospital central, Mujeres”, and many others. He is an accomplished editor and a film director also. He directed two episodes of “Hospital Central” shooted on location in India, and the full “Dirigeme” interactive show for TV and Internet. He has worked with several directors and producers, delivering his vast technical knowledge to all the projects he has been involved in. He is a great translator between technicians and producers, and an exceptional planner and coordinator. 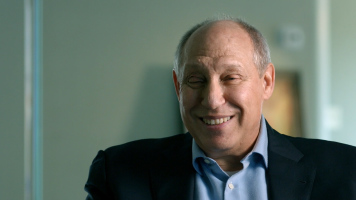 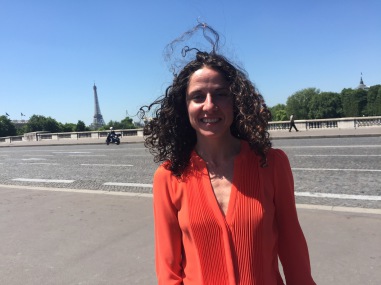 Elisa is an Executive Producer at Milou Films S.L. and Foresta Films S.L. She is also member of (FAPAE) Federation of Spanish Producers. She is also coordinator with Latido Films S.L. in National and International sales of all the film productions of the Group. (Tornasol films, Castafiore Films, Milou Films (Spain) and Hadock Films (Argentina) 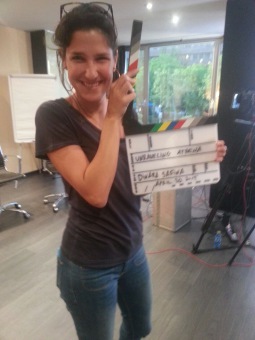 Carolina graduated in Information Sciences by Universidad San Pablo CEU and holds a postgraduate in Journalism by UAM-El País. She has worked for press offices, such as the Asociación de la Prensa Gratuita, and in mass media, among them Cadena SER, the most popular broadcasting station in Spain, and El País, the most read newspaper in Spanish language. Currently, Carolina develops her professional services in the Institutional Relations area at Kreab, international communications and public affairs consultant. She also manages and direct the bywomen blogspot. 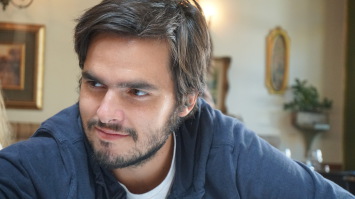 Fernando is specialized in communications issues, having worked both for several mass media and advising companies in different issues, such as corporate, crisis and internal communications. He gratuated in Information Sciences by Universidad San Pablo CEU in Madrid and owns a postgraduate in Journalism by UAM-El País, one of the most worldwide prestigious postgraduates in Spanish Language.